On June 4, 2021, during cleaning work, the SIMMONS Henry's Dog Tag was found in the rubble of the pillbox

It was during the cleaning work of the Grande Casemate (with a view to the creation of the memorial of the 4th ID in Crisbecq) that an improbable discovery was made and revealed a completely different story. unknown, also occurred in this Crisbecq pillbox.

By scratching the rubble a dog tag appeared in the light. Sheltered from bad weather inside the bunker for 78 years, it was in excellent condition and perfectly legible.

It made it possible to very quickly identify the soldier and his unit thanks to the archives of the American army.

Simmons' name was associated with that of 7 other American soldiers accidentally killed in Normandy on July 7, 1944

Given the violence of the explosion, out of the 8 soldiers of the 364 th killed in this explosion 4 of them had never been found.

Following an error in the writing of the accident report on july 1944, their death had been located in Fontenay sur mer instead of Crisbecq and their trace was forever disappeared for the US Army (D.P.A.A).

It is therefore by pure chance that this story reappeared 77 years later. A commemorative plaque was placed at the scene of their death in July 2021. 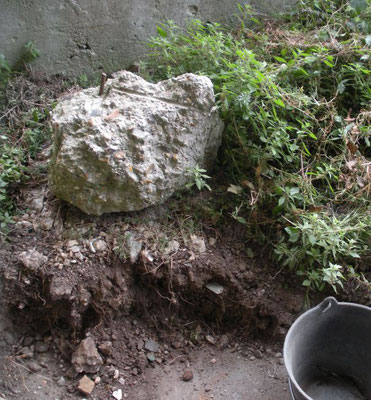 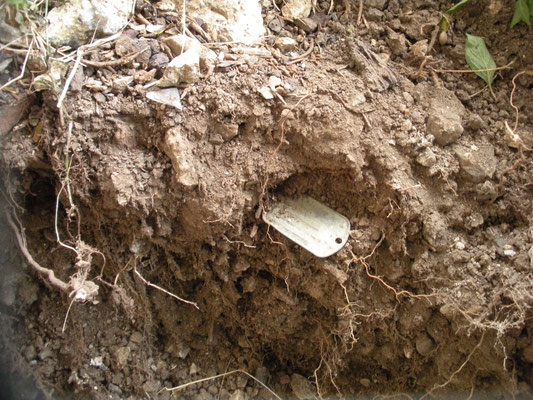 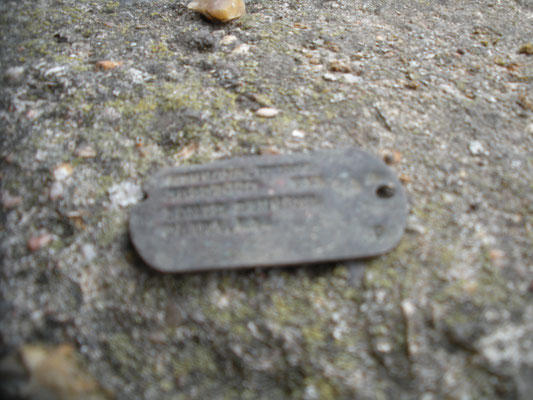 S. Henry and several other Engineer soldiers had been reported missing but the precise location of their accidental death could never be determined due to a violent explosion.

Plaque in memory of the disappeared from Crisbecq

The discovery of Simmons's dog tag has allowed us to know this story of the 8 missing of Fontenay.

Unfortunately the photo of Simmons remains a mystery to us.

Only the photo of Mack Homer is known. We were able to bring it back to life on this historic site through a commemorative plaque placed on July 27, 2021.

And schortly after, an other discovery !!!

But the story did not end there, after the summer during the cleaning of the bunker before winter, a second Dog Tag was found on October 19, 2021

But the story did not end there, after the summer during the cleaning of the pillbox before winter, a second Dog Tag was found on October 19, 2021 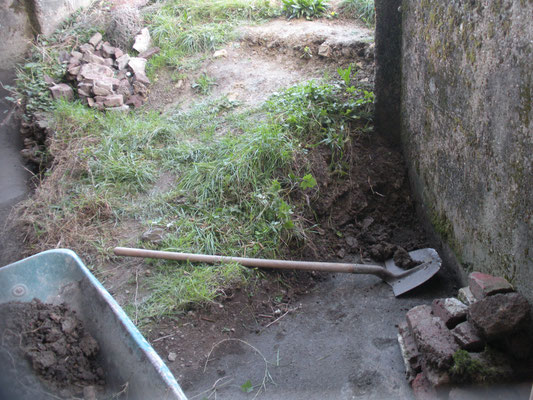 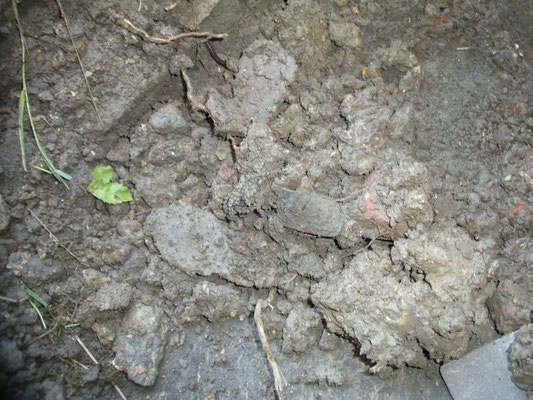 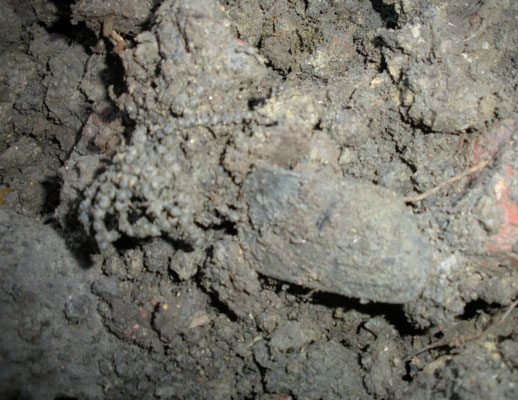 In the USA H. Simmons, Mr. Hommer and two other of their comrades are still considered MIA and the place of their accidental death remains a mystery, "Fontenay sur Mer" having been noted by mistake in 1944.

Ring found just after, engraved with the initials "M.H."

Mack Homer before the Landing

Mack and Henry are now together again for eternity

Photograph of the pillbox just after the accidental explosion of July 7, 1944

Destruction of the Casemate

Photograph of the pillbox after the accidental explosion of July 7, 1944 which caused the death of 8 American soldiers of the 364 th Engineer General Service Regiment

Medal given to Marcouf 44 on 29.9.2022 in gratitude for all the valuable information that made it possible, 78 years later, to find the exact place of death of the 8 American soldiers accidentally Missing In Action on Utah Beach sector on 8.8.1944